Theory Tuesdays
"Theory Tuesdays" is a non-academic, participatory platform for discussion. Counter Space was its host from October 2014 until December 2015. Sessions take place on Tuesday evenings. Participants read beforehand then discuss selected art, design, literary, cultural and critical theory texts. Theory Tuesdays has operated under the “Each One, Teach One“ model since its conception in 2009 by Philip Matesic. During each session a different participant presents a text, opening up for discussion a topic of interest to a larger, engaged public. See the websites above for their current location.

Practical Fridays
"Practical Fridays" is a workshop series extending the "Each One, Teach One" philosophy of Theory Tuesdays. One Friday a month, a non-professional volunteer workshops a practical skill with a group of engaged participants. Counter Space hosted these sessions as well.

Theory Tuesdays and Practical Fridays were founded and are organized and coordinated by Philip Matesic. 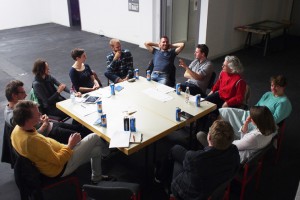 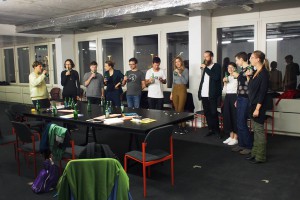 Session 147: “Beer, Art and Philosophy: A Memoir” by Tom Marioni 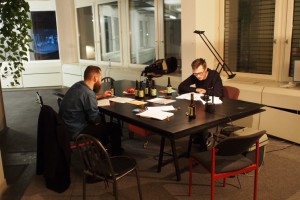 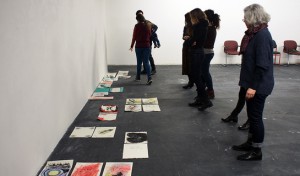 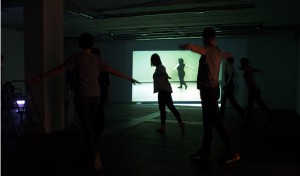 “Reenactment of Trio A” with Dimitrina Sevova 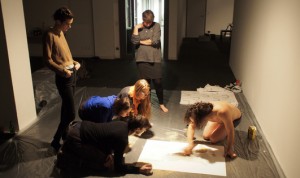